Fish health benefits: Eating it once a week can boost children’s intelligence 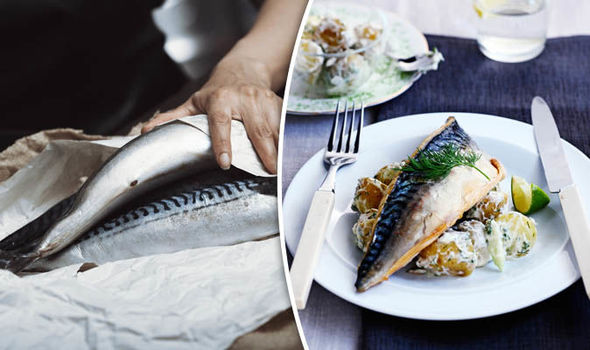 A study showed youngsters who eat fish once a week score nearly five points higher than average in IQ tests, compared with those who do not eat it at all or consume it less frequently.

Researchers from the University of Pennsylvania asked 541 pupils in China, aged between nine and 11, to fill in a questionnaire about how often they consumed fish, which is rich in omega-3 fatty acids, in the past month.

The students also took the Wechsler Intelligence Scale for Children-Revised test – the Chinese version of an IQ exam.

Parents were asked about the children’s sleep quality, including length of time asleep, how often they woke during a night and daytime tiredness.